We design, supply, install, commission and maintain a full range of commercial Audio systems throughout the UK to meet the growing needs of businesses, local authorities and government organisations through our Broadcast Sound Systems division. 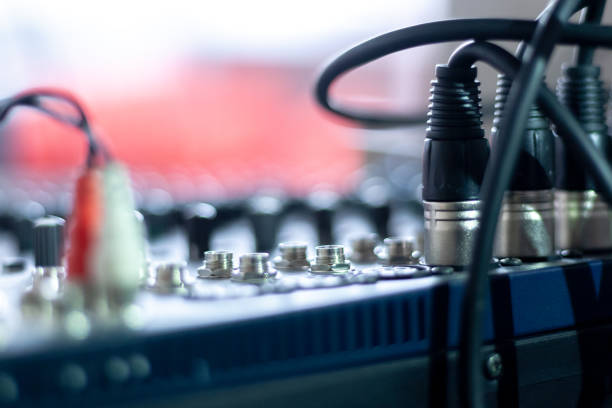 Our Audio solutions are bespoke and tailored to your specific needs and requirements. Along with installing new systems we are experts at past and new system integration. We work closely with you to give you the best solution to meet your needs with your audio system installation.

Below are the Audio Solutions we currently offer to customers throughout the UK. All systems are bespoke and tailored to your needs using the most up to date technologies available. 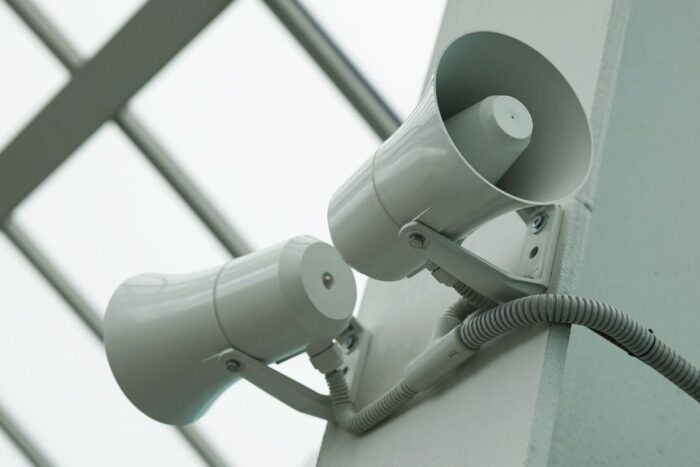 Public Address or “Tannoy” systems are recognised as highly effective and low-cost methods of communicating information to a large area or group of individuals quickly. We supply solutions ranging from simple microphone and speaker systems to full Tannoy systems. There are many ways we can develop solutions to meet a requirement.

Voice evacuation systems are an emergency system where evacuation voice messages can be given across a building in an emergency. They are generally pre-recorded but also have the facility for personal recordings such as Police/Fire officers to give specific information. They are usually tied into the buildings PA system in larger areas whereas in smaller areas may be a stand-alone system. It is mandatory within Europe to have a voice evacuation or voice alarm system fitted in rail and other transport locations, tall building, schools, hospitals and other large facilities. 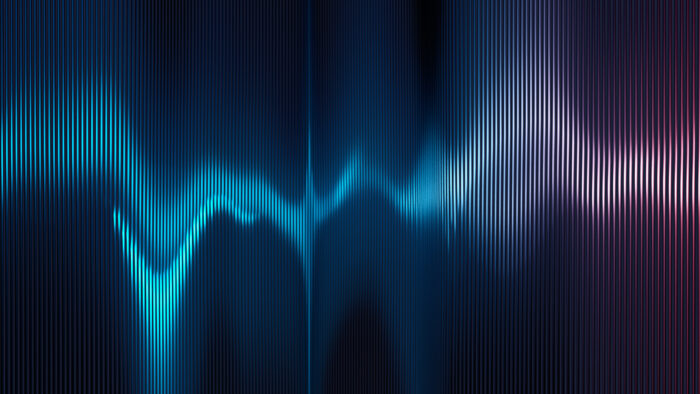 Audio Frequency Induction Loop Systems (A.F.I.L.S) are used by hearing aid wearers to assist them to hear clearly in difficult acoustic environments like reception areas, courts, waiting rooms, interview rooms etc. Induction loops work by replacing the sound path between the signal sound and the hearing aid wearer with a magnetic field. The magnetic field is induced into a telecoil and converted back to audio. When a hearing aid is switched to the “T” position the microphone is turned off and the user hears what is fed into the induction loop system instead of background noise.

Infrared hearing systems work in a different way. They are an assistive audio system to aid in communication when one or more parties are hearing impaired.

The system works via an input system e.g., a microphone which then is converted by a modulator to and infrared light signal, the signal is then fed to radiators that radiate invisible light into an area which carries the signal to wireless receivers worn by the users. At this stage the receivers convert the signal back to audio.

In recent years infrared audio systems have become a popular alternative to traditional induction loop systems. They are not as versatile but they do have advantages over other systems for example, it is constrained to the specific room of use.

Speech transfer systems are two-way intercoms that allow clear voice communication through a solid glass security screen. They are commonly used in areas of increased personal risk to staff such as benefit offices, police stations and custardy suits or where there is increased need for security against theft while still maintaining a good level of visibility with the customer such as banks, petrol stations and post offices.

We pride ourselves on our customer service. At Arnage you have one point of contact to give you all the assistance you need with your system solutions.

Our system solutions are tailored to your needs. We integrate with your business and current systems to minimise any disruption.

When you charge Arnage with the installation or upgrade of your systems we guarantee complete satisfaction at all times.

We use the most up to date technologies to provide the best protection and solution for your property, business and user.

Arnage are accredited with the following 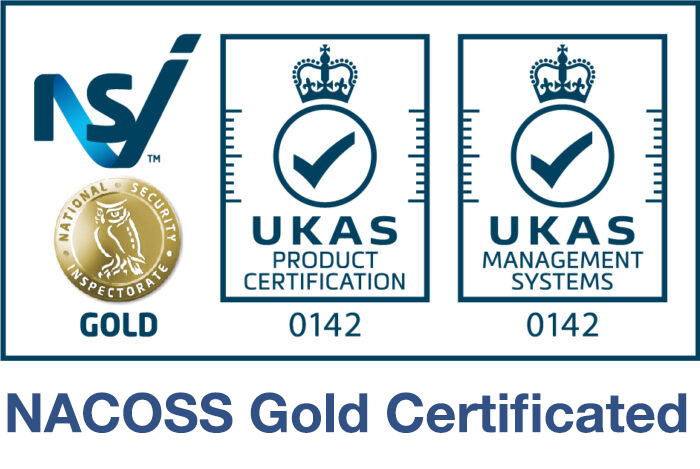 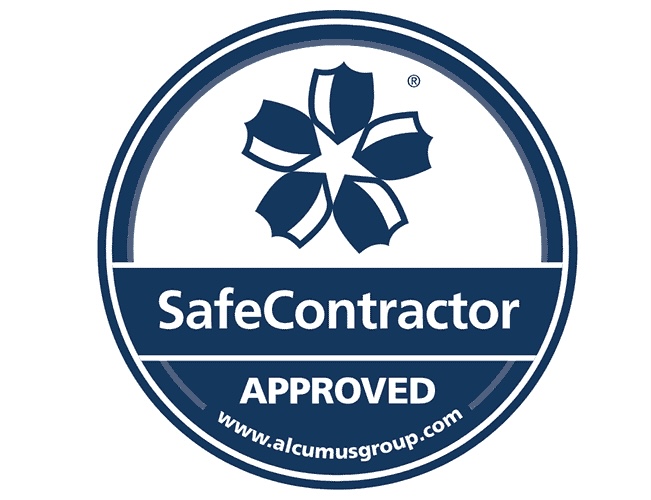